Drinking Water Contamination Effects Can Impact the Lives of Individuals and the Health, Education, and Economy of Entire Communities

Drinking water contamination effects can be devastating to the individual and they can impact entire cultures.

As you can see in the section on "Waterborne Diseases", sickness and illness can be devastating to the individual.

But society is made up of individuals. The very structure of society depends on the existence of each person. Society and the individual cannot be separated. The success and vitality of a society depends upon each individual having the opportunity to thrive and succeed.

Often, people who live in areas without sufficient safe, clean water, learn to live with diarrhea and other drinking water contamination effects. They take it for granted that they are just going to be sick periodically, and it is just a fact of life. Stomach aches become the norm. Fatigue and lethargy become common place.

“All that is valuable in human society depends upon the opportunity for development accorded the individual.” Albert Einstein 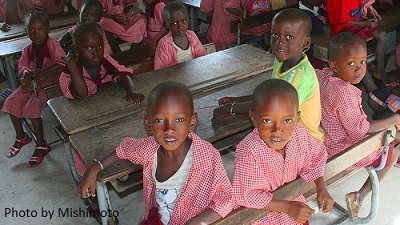 The table on this page summarizes some drinking water contamination effects, and the burden placed in individuals and communities that do not have ready access to clean water, adequate sanitation, and good hygiene.

It is said that, in the Amazon basin children are not given names until they are two years old. The infant mortality rate (often a function of access to safe water) is so high that many children do not live that long. This may be true in other places as well.

“There is no such thing as society: there are individual men and women, and there are families.” Margaret Thatcher

Health and education are severely impacted by a continual lack of safe water. In Africa, or anywhere there is a high incidence of HIV/AIDS, the need for clean water is even greater. 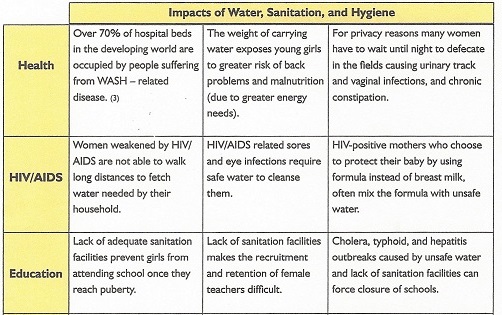 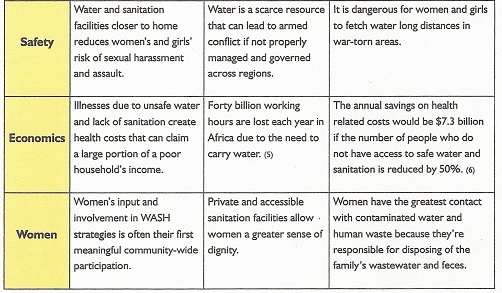 Return to : "The Problem" from "Drinking Water Contamination Effects"